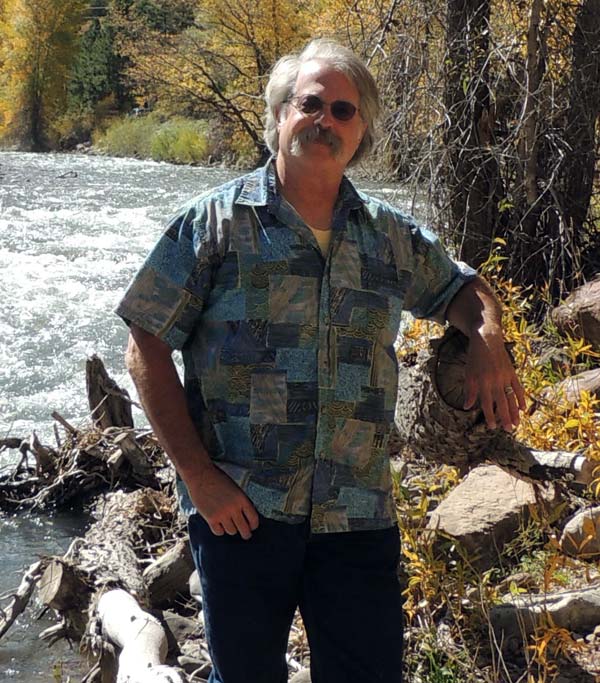 Paul Berkowitz is the nation’s leading authority on the history and evolution of law enforcement in the National Park Service (NPS). He has served as an expert witness in federal court, and as a guest instructor at the Federal Law Enforcement Training Center. He is the author of several books about NPS law enforcement, and continues to write and serve as an instructor and guest speaker at police academies, colleges and universities, and seminars across the country.

Paul served as a law enforcement professional for over 33 years. While attending college he worked as a seasonal ranger for the NPS. After graduation he became a full-time deputy with the Boulder County (CO) Sheriff’s Department. He was hired as a criminal investigator with the Department of the Interior in 1979. He has worked in a variety of field and supervisory assignments stationed across the country at sites as diverse as Lake Mead National Recreation Area, Indiana Dunes National Lakeshore, Yosemite National Park, Whiskeytown National Recreation Area, Washington, D.C., Grand Canyon National Park, and finally on the Navajo Indian Reservation in northeastern Arizona focusing on Indian Country crime. He retired as a supervisory special agent in 2007, and now spends much of his time writing and teaching about subjects related to law enforcement and criminal justice. 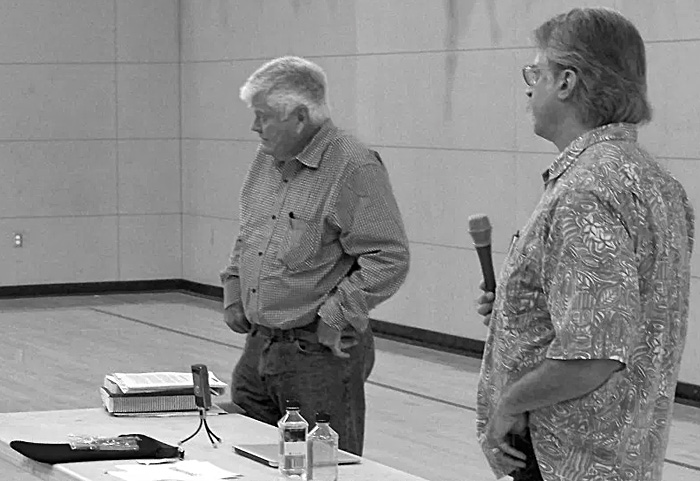 Paul had a number of unique experiences over the course of his career, including work on various federal drug and fugitive task forces, dignitary protection assignments, and several high-profile investigations, including the Robert Spangler serial murder case that is chronicled in Robert Scott’s Married to Murder. Paul is the recipient of numerous commendations and awards for his investigative work with the Federal Bureau of Investigation, the Department of the Interior, the California Highway Patrol, and other state and local law enforcement agencies. Throughout much of his career, Paul concurrently focused energies writing for firearms and professional law enforcement magazines and journals such as Police Magazine and S.W.A.T. Magazine. He has also independently published a number of essays focusing on officer safety as well as police/govt. ethics and conduct.

Of particular note is Paul’s groundbreaking research and writing about the history of law enforcement in the NPS and other federal land management agencies. Conducting hundreds of interviews with “old timers” and digging through old agency files, photographs, court records, and long-forgotten newspaper accounts, Paul uncovered a fascinating history of crime and crime-fighting in our national parks and forests that goes back over a century. His research and writing have served to debunk many of the popular myths about the “ranger image,” shedding light on the critical law enforcement role that rangers have long played in our national parks and other public lands. Much of this research was first chronicled in his seminal book, U.S. Rangers – the Law of the Land (CAT Publishing, 1991 – 1995), which continues to be used as a reference throughout the land management law enforcement community. Paul is currently revising and updating that book, with release scheduled for 2020.

Paul’s career was also distinguished by his role as a whistleblower, reporting, writing, and even testifying before a Congressional subcommittee about government corruption, up to and including illegal bugging activities and cover-up of high-level management misconduct. Some of those events and activities are chronicled in his award-winning book, The Case of the Indian Trader: Billy Malone and the National Park Service Investigation at Hubbell Trading Post (University of New Mexico Press, 2011).* 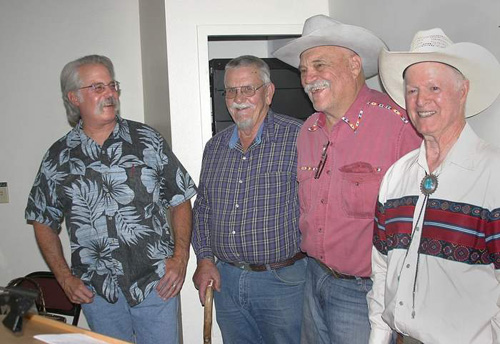 Paul’s most recent book, Legacy of the Yosemite Mafia – the Ranger Image and Noble Cause Corruption in the National Park Service (Trine Day LLC, 2017) draws upon much of his previous research, writing, and personal experience to expose and demonstrate how the failure of the NPS to acknowledge or appreciate its actual history – both good and bad – has undercut credibility, alienating impacted individuals and communities and ultimately impeding the agency in the fulfillment of its statutory mission. 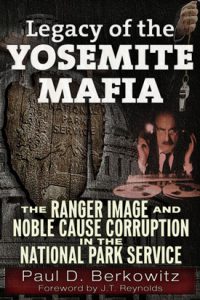